Rimoi National Reserve is situated within the Rift Valley Province of Kenya It is quite small only 66 km² but set inside a conservation area 5 times greater and is located 30 km’s from Iten town along the Kabarnet – Eldoret road on the floor of the Kerio Valley.

Rimoi Game Reserve is slowly turning into a tourist haven, especially with the rehabilitation taking place. The park is known to be a home of: 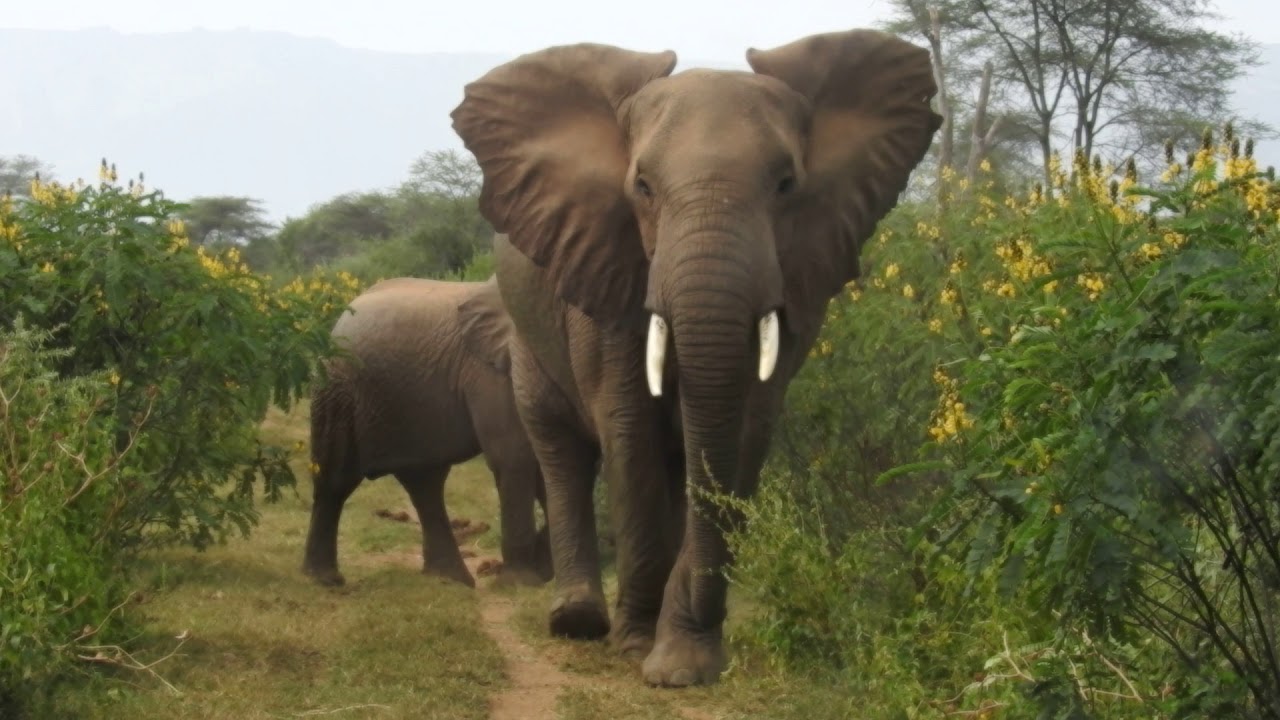 In the rainy season, a seasonal lake called Tabar forms in a depression and this attracts water birds including, sometimes, rare migrants. There is an unidentified species of vulture which the local people call “Sich.

How to get to Rimoi National Reserve

By road: use your own vehicle, public transport or tour van. The park is about 300 km’s from Nairobi about five-hour drive. Iten Kabarnet road is a natural spectacular view of the scenic tic surrounding countryside. 40 kilometers drive from Eldoret town drive to Iten town world athletics’ capital

By Air: The reserve is accessible by air that can be booked online. Where you arrive at Eldoret and then taken to Rimoi National Reserve which is about an hours’ drive.

Other attractions near Rimoi National Reserve